Fertility Experiences has over 780,000 readers.

I am pleasantly surprised and very happy that you show so much interest in what we do in the sterility consultations at our centre.

Frequently, us doctors don’t know how to let our patients know about the way they make us feel, all the joys and sorrows we share with them. Doctors, at least the ones I personally know, show such intense empathy with their patients they prefer to hide their emotions so they don’t appear vulnerable.

Gynaecologists who deliver babies and see patients with gynaecological cancer usually tell us sterility doctors: “you’re lucky, your worst case scenario is that your patient gets her menstruation.” But they’re absolutely wrong. They don’t know what lies behind the desire to have a child and not being able to do so: the fear of never achieving one’s dream, fear of getting overly optimistic and eventually fail, of not being able to share one’s problem, of having to miss work and not being able to explain the reason why, of it having an impact on the couple’s relationship, the economic implications and the roller coaster the patient is submitted to during treatment, which sometimes even takes place in countries abroad.

We’re aware of the issues that lie behind each pregnancy test and, for us, it’s a great responsability and a great honour to be able to accompany tour patients along their path.

Whenever a patient sends us a picture of their baby’s first birthay that reads: “I don’t know if you’ll remember me, you see so many different people daily…” you can’t imagine how poorly it makes us feel, as we do remember all the emotions we felt, the way we worried about their case during our meetings, how we nervously analyzed the daily evolution of their embryos and how we jumped with joy when we learned about their positive test, or the rage we felt whenever it was negative and we had to start over again.

Recently, a patient who was pregnant after many attempts said: “You change people’s lives.” When one wishes to have children it’s hard to accept a life without them. Today, advances in reproductive treatment grant the possibility of becoming a parent to virtually everyone, even though it sometimes entails having to let one’s own genetics go. Doctors and biologists can help much more, whilst a couple years ago we didn’t know whether we’d get the patient pregnant during her holidays.

We adore children of all ages, we already love them when they’re two cells old. Whenever someone asks us if we have children we say we have hundreds of them!

You have given me the eagerness to keep writing in my blog and to keep expanding the family. 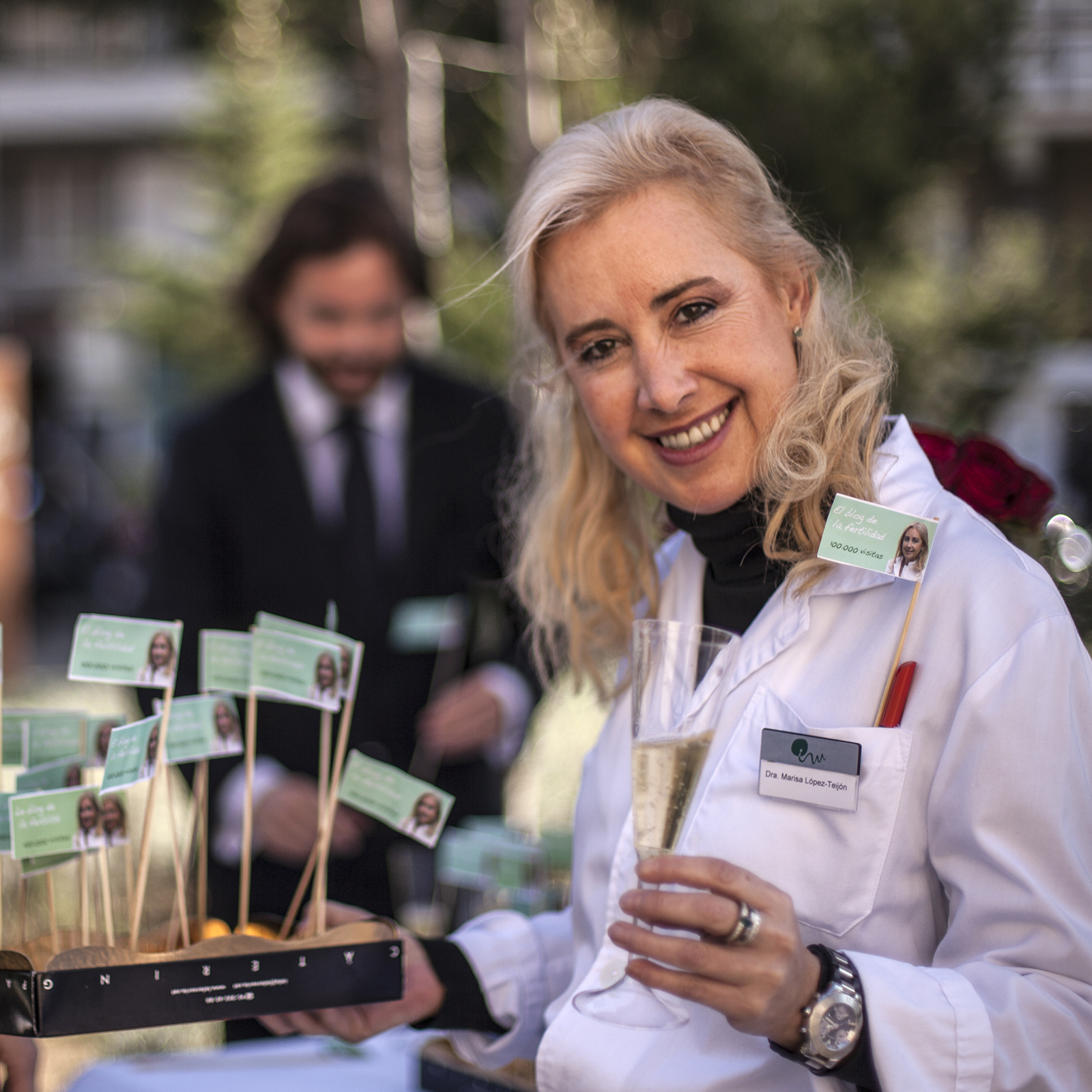 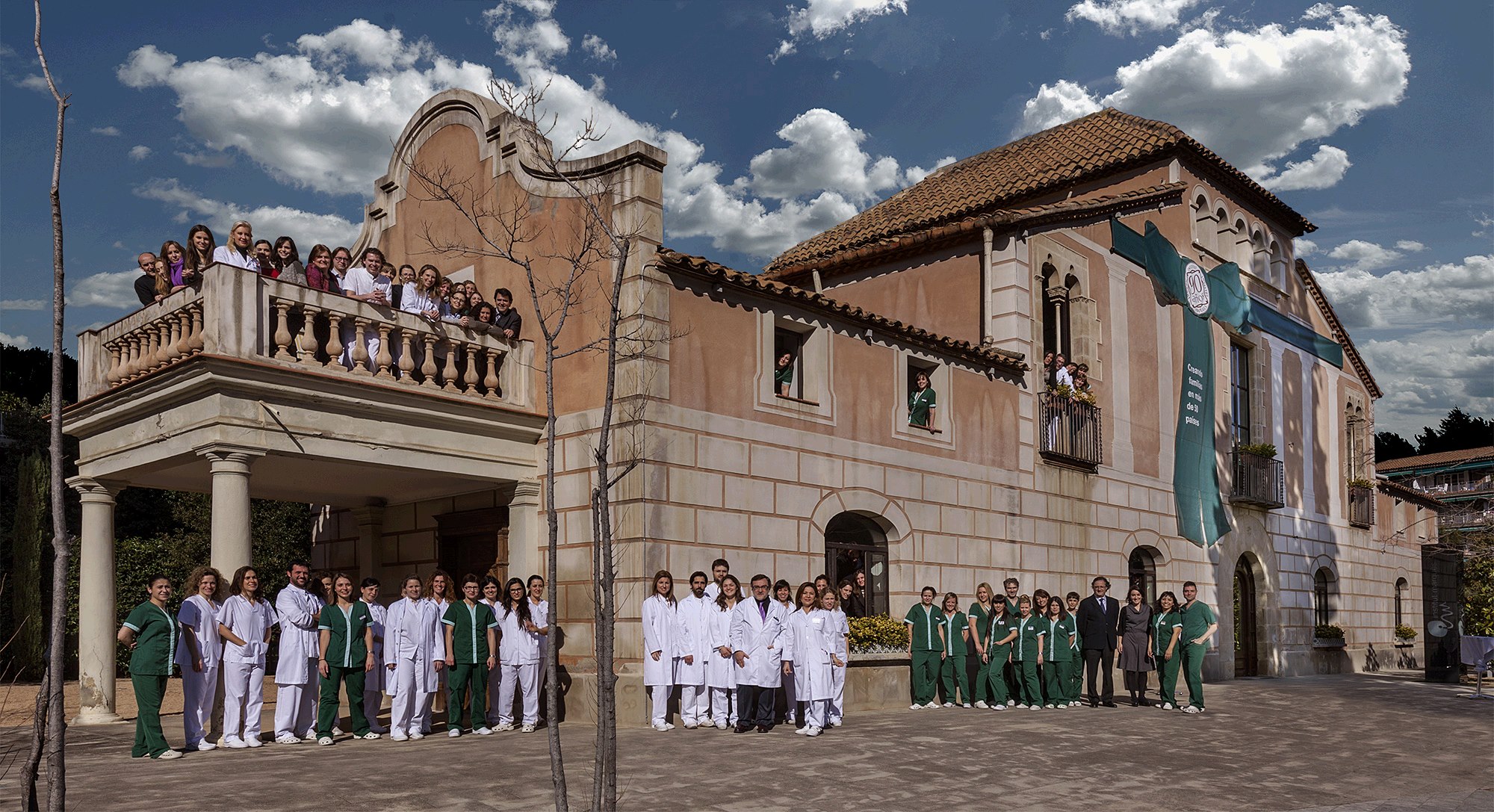 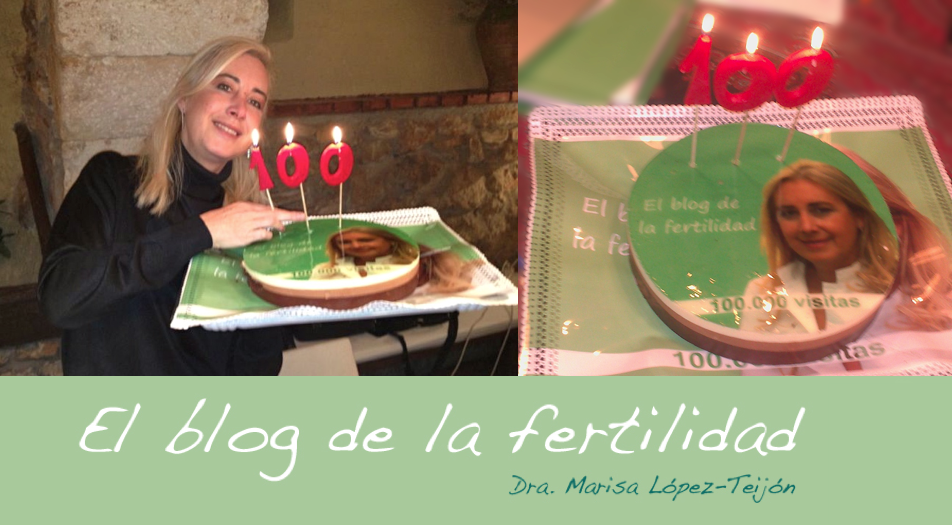